Why you must know who is Susan Kare?

Susan Kare is a pioneer of graphic design for digital interfaces. Since 1983 she has designed thousands of icons for the world’s leading computer companies. For sure you live with them on the internet every day. Her successful career starts at Apple during the 80’s. Using a minimalist pixel grid, Kare build extremely accurate mosaic shapes, also called “pixel art”.Among the icons he has created are the first Macintosh bin as well as other symbols – the clock, the bomb, the happy Mac – which although they are part of past time are still memorable for their ingenuity and style, and most importantly, because they still keep their communicative function ALIVE.

Simplification, organization and synthesis of elements are qualities that are always present in her four decades career. Perhaps the secret of why Susan Kare’s designs work is that it has always been to harness the power of metaphor to create simple, human and intuitive interfaces for operating systems of computers, mobile phones and other multiple media. Projects in which clarity, simplicity and utility are the main objectives. When Kare faces a new project, he asks himself questions such as: Which images are literal and which ones can benefit from a metaphor? How will they work as a whole? What existing symbols can serve or are universally accepted? How can you avoid strange juxtapositions of phone icons on a telephone or traditional mobile headsets? With this s defined aspects, the designer enters the ‘form factor’ of the icons: detailed, silhouette, colour, monochrome, etc.

He designed the first Mac fonts such as Chicago, restored on Apple’s iPod interface. New York and Geneva were also developed by Kare at this stage. In 1985, a year after the acclaimed launch of the first Macintosh, Steve Jobs left Apple to establish his own computer company  NeXT. A few years later, in 1988, Kare agreed to work for Microsoft. In the company of Bill Gates, he took another step, as it was introduced in the universe of colour on the screen. In addition to designing the outer shell of the Windows 3.0 operating system, Kare also designed the card game for Microsoft’s solitaire.

This amazing and talented designer continues to sell her prints on kareprints.com, and works as a creative director at Pinterest, where she focuses on adding meaning and clarity to the platform’s feed. Her iconography has been featured at the National Museum of American History, MoMA, SFMOMA, and the New Mexico Museum of Natural History and Science in Albuquerque. She’s done design work for more than 50 major clients, including Microsoft, Intel, IBM, Motorola, and Sony Pictures.

She’s one of our heroines of the tech age and today, February 5th, it’s her birthday, Thank you Susan 😉 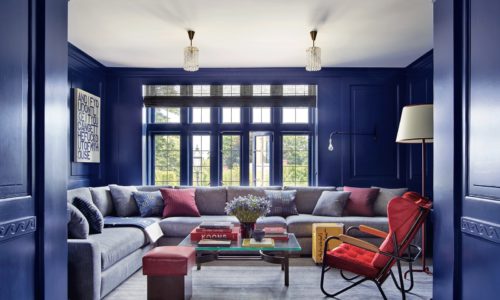 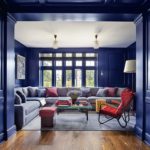 It is through creativity that we find new paths and solutions that works. Keenly seeks to sync social, environmental, and cultural responsibility with creativity, efficiency, and professional ethics.
From Vancouver British Columbia to the world, we are keenly!

We present you a modern and simple design,with unique elements, ideal for an open-minded business. Using the star color of the season, electric blue, this theme is cutting edge and dynamic.

We have so much to offer